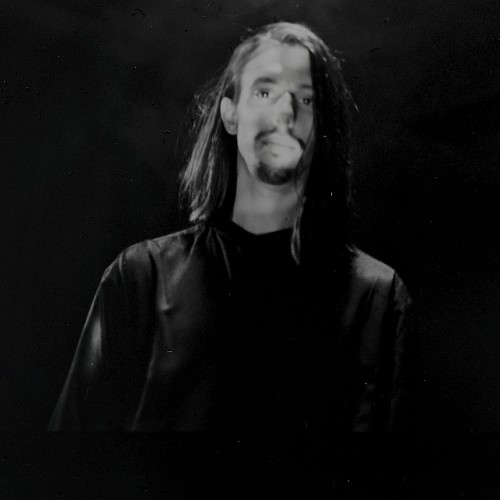 Exiled from his homeland Essex, for the past two years James Canty has traveled and performed in dives from Dresden bars, Barry Island bingo nights, and Irish Cathedrals on the rollercoaster ride of all-time highs and all-time lows of the modern songwriter. Taken in by producer Joe Wills - living, writing & recording in the confines of Wills' Liverpool home studio - Canty had only the hope of making “the music of dreams.”

With Canty’s strange and original song craft, Wills’ exciting cinematic landscapes and the two’s unwillingness to compromise, “Love” is a distilled sample of this creative time. 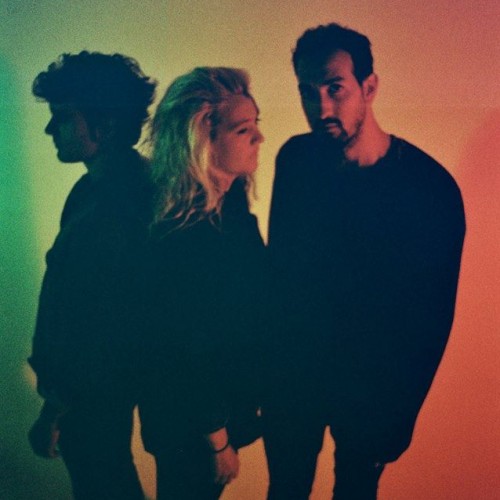 Liverpool-based All We Are write pop arrangements and house them within a psych-tinged, melancholic world. Now signed to Domino Records...The trio, made up of a Norwegian (Guro Gikling), an Irishman (Richard O’Flynn) and a Brazilian (Luis Santos), met whilst studying in Liverpool two years ago, and have since gone on to become a cornerstone of the city’s music scene.

The debut single ‘Utmost Good’, recorded and produced by Joe Wills between an ex-primary school hall and a small flat above a strip club, sees the trio exploring new, moodier and R&B injected territory.

Self-described as sounding like "the Bee Gees on diazepam", with its slow rhythmic shuffle, pop harmonies and lovelorn lyrics, ‘Utmost Good’ succinctly captures that feeling of being mistreated and underappreciated by your partner.