“Oslo-Harlem” is a personal body of music, interspersed with recordings from Murray’s own interviews with his formerly estranged father, Bruno Baya Sompohi. The journey of their first meeting in Harlem meant the foregoing of a traditional paternal relationship. The recognition of their shared artistic spirit provided the impetus behind BAYA.

Through “Oslo-Harlem”, BAYA manages to connect the missing dots between an artist and what made him who he is. 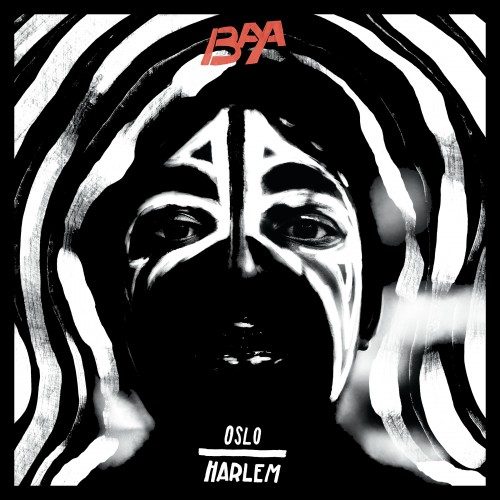 New single from BAYA. “Give Me That Dive”. The pre-cursor to our Oslo-Harlem LP release.

Superbly deft animation from the one; John Christian Ferner Alpalnes 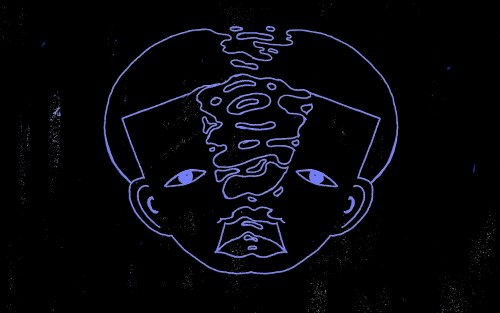 We at OBSCENIC are proud to announce that we’ll be teaming up with BAYA (AKA Andrew Murray, PKA Baardsen) and his Studio/Label; LUFT Recordings.

Excited to finally start translating his genius into touchable/listenable artefacts.
The upcoming record and artwork is inspired by the very touching story of him relinking with his Father and siblings in NY. This video is the start of said story. WATCH HERE 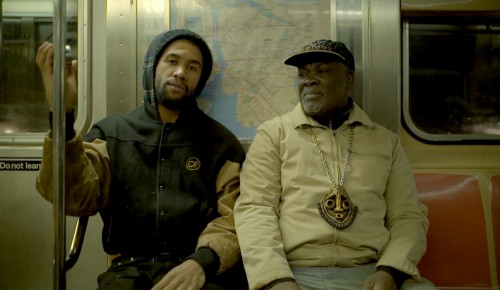 Our new beloved boy, BAYA, has just premiered a music video for another track – “LOON” – from his upcoming record; OSLO-HARLEM.

Directed by Jenny Hviding.
Premiered over at NOTION magazine. 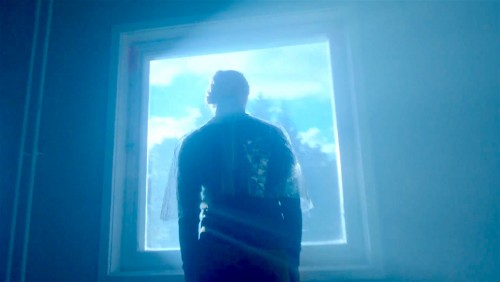 OBSCENIC family man, Mikhael Paskalev has released the first single, “WITNESS”, from his new album. The accompanying short film is directed by Mikhael, Jasper Spanning and OBSCENIC’s Joe Wills (who is producing and mixing the album with Mik).

An ode to letting in the fears of heartbreak and failure and riding on the crest of those feelings. 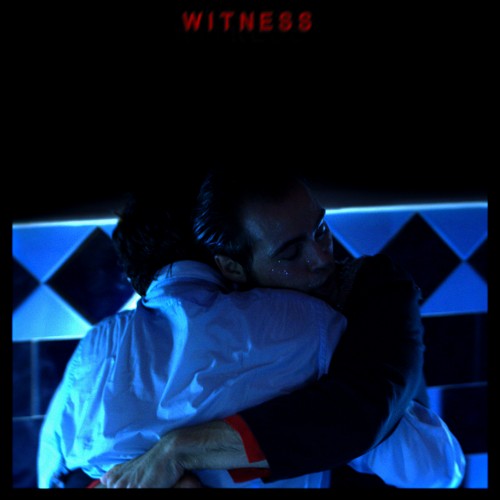 By signing up you agree to receive news and offers from OBSCENIC. You can unsubscribe at any time. For more details see the privacy policy. 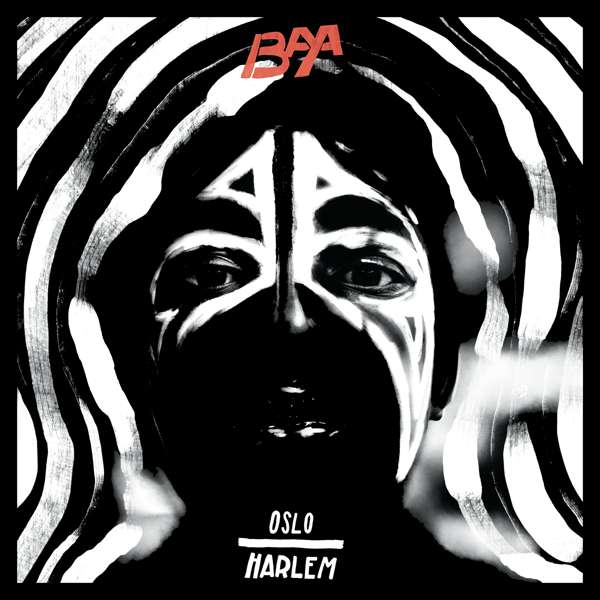